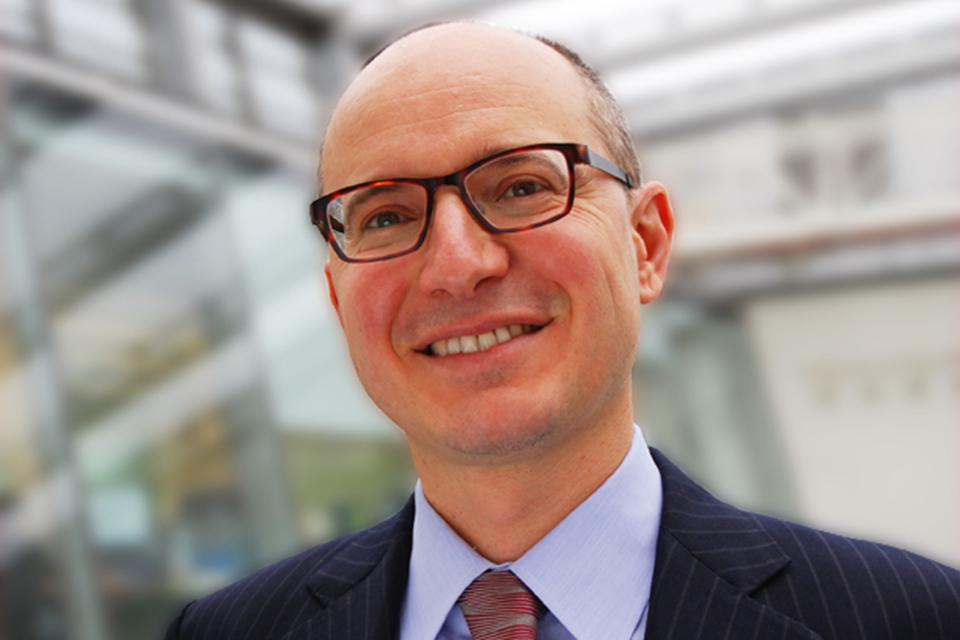 The Competition and Markets Authority is investigating whether Google has broken the law by restricting competition in the digital advertising technology market.

The CMA launches second investigation into Google’s practices in ad tech, following launch of probe into Google and Meta’s ‘Jedi Blue’ agreement. Andrea Coscelli, the CMA’s Chief Executive, says it’s important to scrutinise the behaviour to tech firms to ensure the best outcomes for businesses and individuals throughout the UK.

Advertising technology intermediation, also known as the ‘ad tech stack’, is a complex set of services which facilitate the sale of online advertising space between sellers such as publishers like online newspapers and advertisers. In 2019, UK advertisers spent around £1.8 billion on this kind of online advertising. The market is important because millions of people across the UK use websites that rely on advertising revenue to offer high-quality, free content.

Google has strong positions at various levels of the ad tech stack, charging fees to both publishers and advertisers.

The Competition and Markets Authority is examining 3 key parts of this chain, in each of which Google owns the largest service provider:

The CMA is assessing whether Google’s practices in these parts of the ad tech stack may distort competition. These include whether Google limited the interoperability of its ad exchange with third-party publisher ad servers and/or contractually tied these services together, making it more difficult for rival ad servers to compete.

The CMA is also concerned that Google may have used its publisher ad server and its DSPs to illegally favour its own ad exchange services, while taking steps to exclude the services offered by rivals.

Andrea Coscelli said: “We’re worried that Google may be using its position in ad tech to favour its own services to the detriment of its rivals, of its customers and ultimately of consumers.This would be bad for the millions of people who enjoy access to a wealth of free information online every day.

“Weakening competition in this area could reduce the ad revenues of publishers, who may be forced to compromise the quality of their content to cut costs or put their content behind paywalls. It may also be raising costs for advertisers which are passed on through higher prices for advertised goods and services.

“It’s vital that we continue to scrutinise the behaviour of the tech firms which loom large over our lives and ensure the best outcomes for people and businesses throughout the UK.”