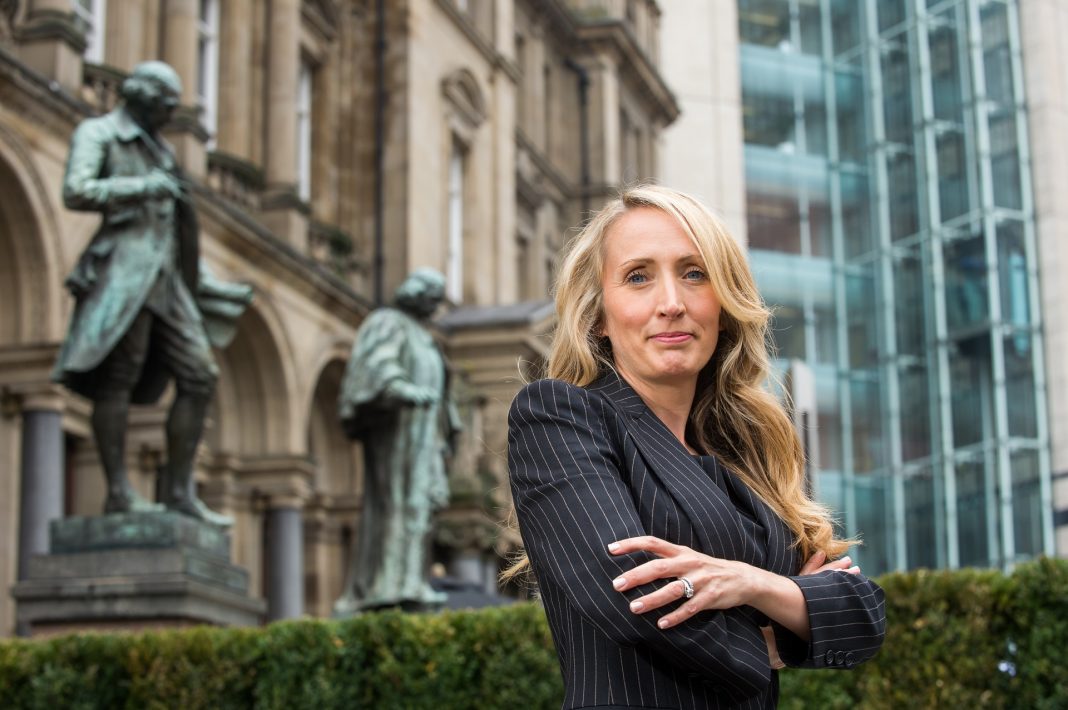 The number of businesses in Yorkshire and the Humber experiencing insolvency-related activity in August 2022 saw another increase since the previous month to 267 businesses, with levels having risen by 12.2% over the last five months.

The research from insolvency and restructuring trade body R3, which is based on an analysis of data provided by CreditSafe, shows that Yorkshire and the Humber was one of six regions which saw a rise in insolvency-related activities in August, increasing by 11.3% since July. Only Scotland (up by 42.3% month on month), the South West (up by 21%), and the West Midlands (up by 18.3%) saw greater rises.

In contrast, when compared with the previous month, Wales saw the greatest fall in this type of activity, which includes liquidator and administrator appointments and creditors’ meetings, dropping by 31.7%, following by the North East (down by 19.7%), the South East (down 16.1%) and the East Midlands (down 12.8%).

Eleanor Temple, chair of R3 in Yorkshire and a barrister at Kings Chambers in Leeds, comments: “Given growing concerns both here and globally about the impact of the turmoil in the energy markets and the high cost of living, the fact that the number of businesses seeing insolvency-related issues in Yorkshire and the Humber has already spiralled in recent months, is obviously concerning. The region showed some strong signs of recovery post-Covid in the second half of last year, but is struggling to remain resilient to the current onslaught of negative pressures.”

According to R3’s analysis of the CreditSafe data, significant issues in the region continued to rise around late payment of invoices, one of the key indicators of business distress. In August, 51,835 companies in Yorkshire and the Humber owed money having been unable to meet their payments on time, this was slightly higher than in July (51,709 companies affected). In August, the region’s firms had a total of over 798,500 invoices on their books that had gone past their payment deadline without being settled, with an average invoice value of around £10,670.

Eleanor Temple continues: “Unfortunately, late payment of invoices places additional financial stress on customers’ businesses, so passing problems down the supply chain and escalating the situation. It is worrying to see this persistent issue continuing to grow in the region, indicating that some businesses already have underlying difficulties.

“Given the current economic uncertainty, it is vital that firms in the region batten down the hatches and prepare for some challenging months ahead. Those that are already starting to see signs of financial distress should waste no time in seeking professional advice; the earlier that insolvency practitioners are involved, the more tools they have at their disposal to help companies improve their situation.”