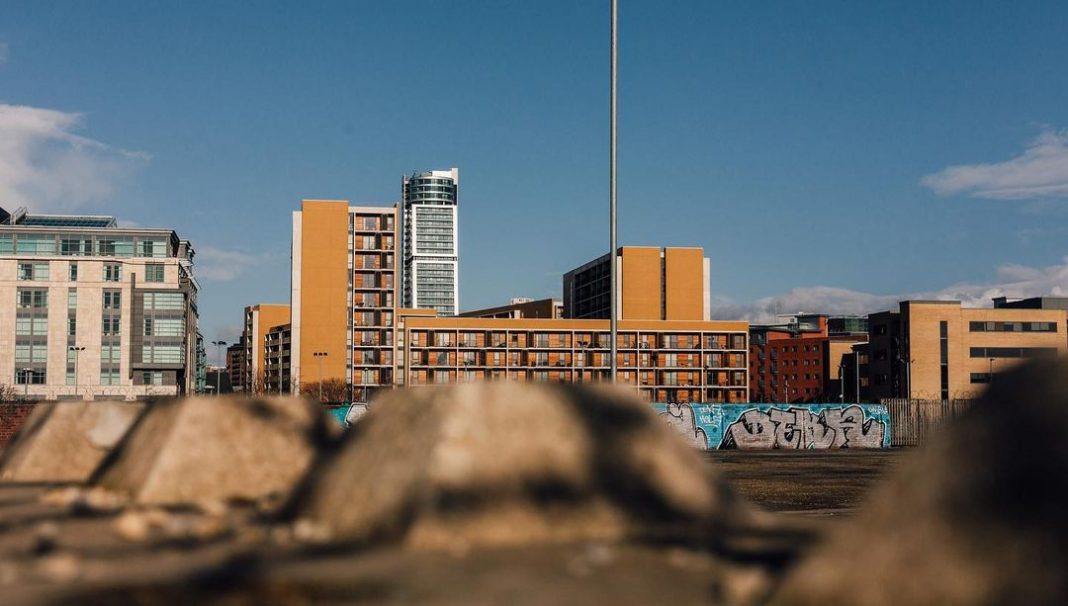 Moda Living in collaboration with New Citizens is launching a dedicated new event space in Leeds.

The 103,000 sq ft venue is said to be the largest open-air events space in the city centre and will play host to music, sports, cultural and arts events. It is the first development in the site’s plans to become a vibrant new city centre neighbourhood, part of a wider masterplan that will deliver a new area of Leeds by Caddick Group.

Canvas Yard’s first event will kick off in April, with a line up of events including FAC51 Hacienda Open Air on 30th April and the legendary The Garden Party at the end of May. FAC51 Hacienda Open Air, featuring Roger Sanchez, Dimitri from Paris, Todd Terry, Derrick Carter and Graeme Park, was announced last year.

Moda Living and New Citizens, the team behind the renowned Chow Down and Canal Mills, first joined forces in 2022, following conversations between Leeds City Council and Caddick Group. Working with the council, friends, and partners across the city they transformed the iconic brownfield site into Leeds’ first festival of the season. The Garden Party was a sell out as some of the world’s most renowned DJs, including Denis Sulta Eats Everything, Ewan McVicar, HAAi, Hot Since 82, Jon Hopkins, Maribou State, and TSHA attracted partygoers from all over the UK. This year’s event will be announced as part of a new series of events held at Canvas Yard.

Lydia Eustace, Marketing Director at Moda, said: “Our collaboration with New Citizens on The Garden Party last year was a huge success and one we were keen to develop. The potential at Canvas Yard is enormous, from health and wellbeing, fitness and sports events to music festivals, art exhibitions, and everything in between – we can’t wait for the event programme that will come forward at Canvas Yard. New Citizens share the Moda ethos of well-being and community and so it’s fantastic that we can announce the launch of Canvas Yard in association with them.”

Matt Long, Director at New Citizens, said: “We are delighted to be building on our relationship with Moda Living following the success of our 2022 event. The collaboration and launch of Canvas Yard will fill a gap in the Leeds cultural landscape providing a space for creativity across music, arts, film and TV sectors.”

Based at City One, a development site currently in planning for Caddick Group, Canvas Yard is a short walk from the Leeds train station.