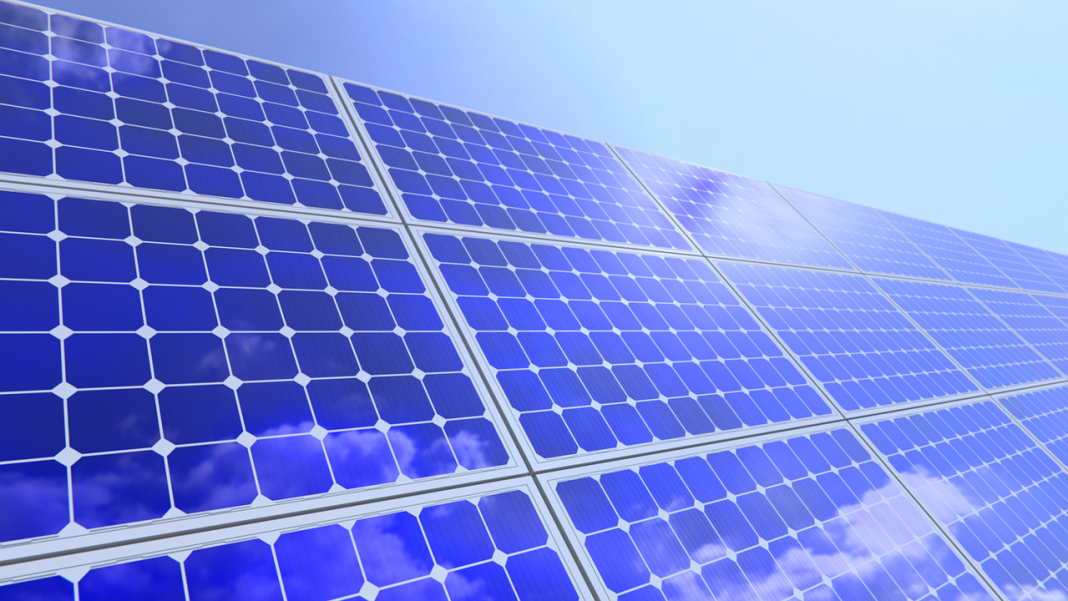 Low Carbon has confirmed that a formal six-week consultation on  detailed proposals for Gate Burton Energy Park – the new solar and energy storage park it is proposing to build near Gate Burton, close to Gainsborough – will launch on 22 June and run until 5 August.

The consultation will give nearby communities and interested parties the opportunity to find out more about detailed proposals for the proposed renewable energy development and provide their feedback, ahead of Low Carbon submitting its application for development consent to the Planning Inspectorate.

Comments will be invited on a number of areas including the masterplan, visual impact considerations and the electrical connection into the national grid at Cottam substation. Low Carbon will also be asking people for their views on the initiatives it is considering to directly benefit those local communities in proximity of the scheme.

Mike Rutgers, Low Carbon Development Director said: “After carrying out an initial stage of consultation earlier this year we’ve continued to shape and refine our proposals for Gate Burton Energy Park in light of the issues raised as well as the findings from ongoing surveys and studies we’re undertaking.

“This stage of formal ‘statutory’ consultation will give people the chance to have their say on the finer detail for the project including where we’re proposing to locate equipment and deliver a connection into the national grid, as well as the measures we’re putting in place to minimise the impact of the project.”

The extent of the land available to deliver the Gate Burton Energy Park is in the West Lindsey District near Gate Burton, Knaith Park and Willingham-by-Stow. The renewable electricity the solar energy park generates would then be exported into the national grid via a connection into the existing substation at Cottam Power Station in Nottinghamshire.

With an anticipated generation capacity of 500 megawatts (MW) of renewable electricity, the scheme could provide enough clean energy to power over 160,000 homes and avoid more than 100,000 tonnes of CO2 emissions every year.

“We want to encourage as many people as possible to take part in this second stage of consultation and provide us with their views”, Rutgers continues. “Continued engagement with the local community has a critical role to play in helping us deliver a renewable energy scheme that contributes to the country’s future energy needs while also being considerate to the needs of neighbouring communities.”

Consultation starts on 22 June and runs until 5 August 2022 during which time a series of in-person and online events will be held so people can meet the project team and learn more about the proposals.

All feedback received during this consultation, together with the findings from the environmental and technical studies, will be used to finalise the proposals ahead of the submitting an application for development consent to the Planning Inspectorate.