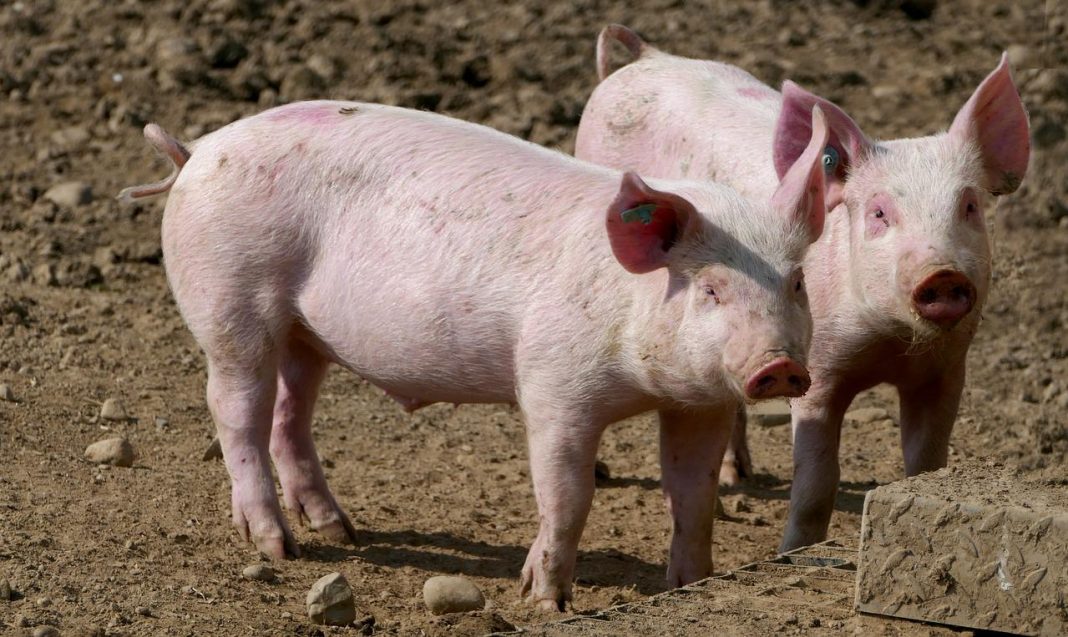 Strict new controls restricting the movement of pork and pork products into Great Britain to help safeguard Britain’s pigs from the threat of African swine fever have been announced.

African swine fever poses no risk to human health, but is a highly contagious disease for pigs and wild boar. It has been spreading in mainland Europe leading to the deaths of thousands of pigs and causing significant disruption to the meat trade. With no vaccine available, the disease poses a significant risk to this country’s domestic pig herd and long-term ability to export pork and other pork products around the globe.

UK’s Deputy Chief Veterinary Officer Richard Irvine said: “If African swine fever ever reached the UK it would have a severe and damaging impact on our pigs and pig industry. A single outbreak of this highly infectious disease would also harm relations with our trading partners and threaten the livelihoods of thousands of our pig farmers.

“We are taking this action to limit the risk of disease spreading by banning people bringing in high-risk pork and pork products that could carry this virus until further notice. Everyone can do their bit to help stop animal diseases spreading to this country by simply not bringing pork and other meats onto our shores.”

The new control, which came into force yesterday, will strengthen the requirements for bringing pork and pork products into Great Britain from the EU and European Free Trade Association states. It will no longer be legal to bring pork or pork products weighing over two kilograms unless they are produced to the EU’s commercial standards. This does not apply to commercial imports, which remain unaffected by the control.

Biosecurity Minister Lord Richard Benyon said: “An outbreak of African swine fever is one of the biggest threats our pig industry faces today. We are not complacent and this decisive and proportionate action will stop the entry of pork products that pose the greatest risk. It is essential we maintain the highest levels of biosecurity and all visitors to the UK will need to abide by these new regulations.”