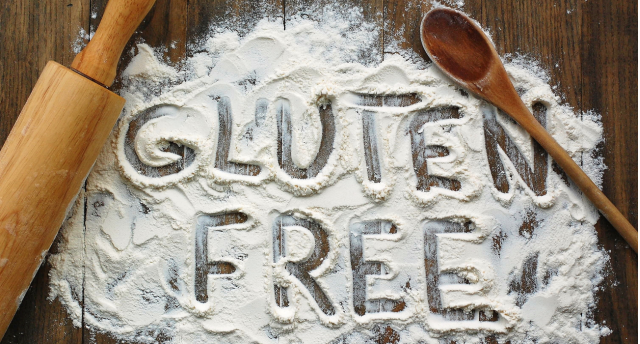 Twenty-five jobs have been saved at Sheffield-based Delicious Alchemy after the Kris Wigfield, Jo Hammond and Andrew Mackenzie of Begbies Traynor were appointed as joint administrators.

Founded in 2006, the Sheffield-based business produced both branded and own label allergen-free breakfast cereals and baking mixes for the major supermarkets.

Having expanded Delicious Alchemy with customer demand leading to the opening of a dedicated factory, unfortunately, the director was forced to take two years out of the business due to illness. During that time, the company lost market share in its brand and became more dependent on own label. After losing a key own label contract, its revenue fell and this was exacerbated by the impact of the pandemic with rising costs of ingredients and packaging, social distancing measures and distribution challenges.

After a period of marketing the business via Eddisons, a pre-packaged sale to Clent Management Limited (CML) was completed, allowing the business to continue trading with all 25 jobs have been transferred to the buyer.

Kris Wigfield, partner at Begbies Traynor, said: “This was a satisfying job to work on as it saw a Sheffield business being saved, together with numerous staff retaining their jobs. It was unusual in that so many professionals across the city were involved and is a great example of the depth of expertise that we have in this region.”

The company was advised by Oliver Jackson at Freeths and the Administrators were advised by Tom Paton and his team at Irwin Mitchell.  The director was advised by Neil Kelly at MD Law

LEP leaders gather again to identify priorities for the future