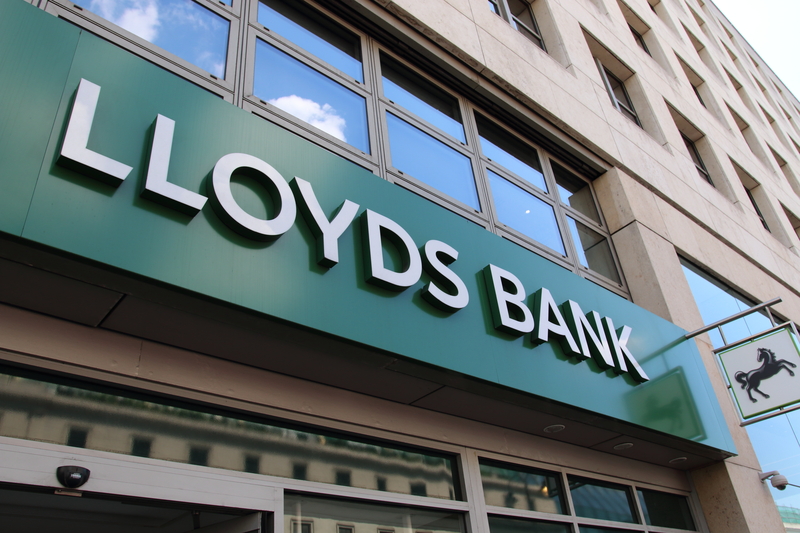 The banks found to have broken the rules are Bank of Ireland, Barclays, HSBC, Lloyds Banking Group, Metro Bank and NatWest.

Under the Order, banks and building societies must follow strict rules about informing customers of their services – from showing correct interest rates for current accounts, using accurate promotional materials online and within branches, to accurately displaying the right locations and opening times.

All six banks have confirmed they are making changes to their operations to prevent further breaches – ranging from destroying out of date promotional materials, to updating internal checklists and retraining staff. Metro Bank have also refunded the customers affected.

Adam Land, Senior Director at the CMA, said: “We all have a right to expect up to date and correct information when making important decisions about our finances. It’s therefore very disappointing that these 6 major banks have failed to uphold rules that have been in place for the last five years.

“Customers have been let down, some of whom will receive refunds, so these high street names must get their act together. We will remain vigilant to ensure the rules are followed.”