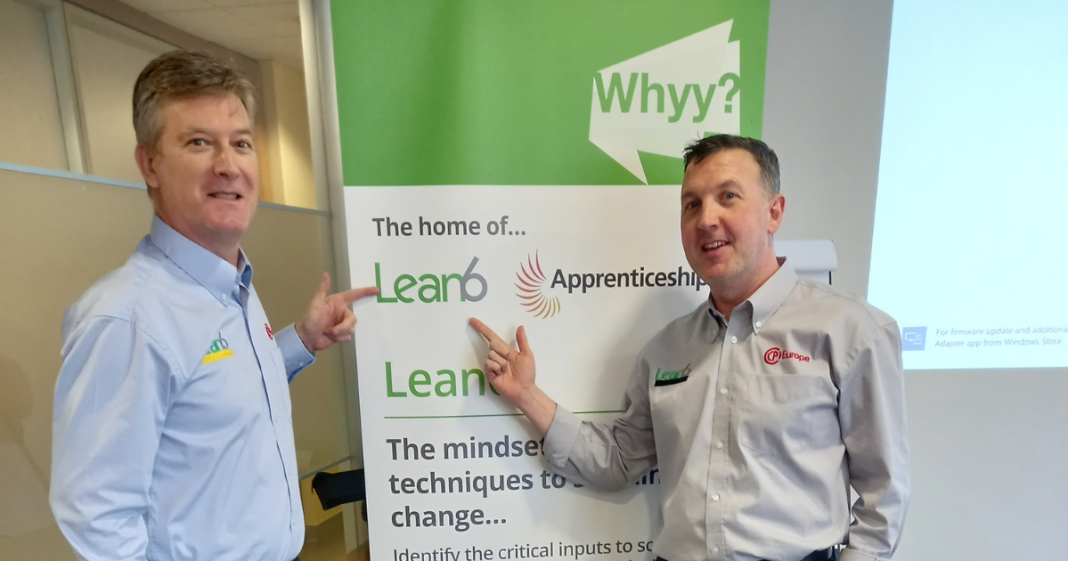 South Yorkshire-based training provider, Whyy? Change, has moved into a new office situated at the AESSEAL New York Stadium in Rotherham. The move comes after recent growth as, in the past two months, new employees such as Anne Wilson MBE have joined the team.

With a rise in demand for apprenticeships, Whyy? Change has seen the business increase the number of courses, which now cover HR, Leadership, Marketing, Quality HSE and Lean & Six Sigma. With more courses and more employees, this has seen Whyy? Change outgrow their previous training centre on the Thorncliffe Business Park in Chapeltown, Sheffield.

Whyy? Change have previously exhibited at local business events such as the Chamber Means Business Expo, organised by Barnsley and Rotherham Chamber of Commerce at the stadium, and hosted their own OPEX event in 2021.

The New York Stadium was opened in 2012 and was later re-named the AESSEAL New York Stadium in 2014, after a five-year corporate sponsorship deal was agreed upon. It will be the home to Whyy? Change and its sister brand Whyy? Unboxd, as they look to position the organisation as a professional services company.

Ray Byrne, CEO of Whyy? Change said: “The new office about the same size as our previous location. The difference is there’s more defined separated office space. So we’ve got four, if not five distinct office spaces that are totally private and we can have online learning going on in one room and we could have groups of ten, six and four at the same time.

“We spent a long time searching, to find a place of such high quality so close to the motorway is great. It has a good number of parking spaces, it’s such an iconic building in Rotherham. We’re really blessed to have moved here.”