The Autumn Statement, perhaps it should have come with a health warning? By James Pinchbeck, partner, Streets Chartered Accountants 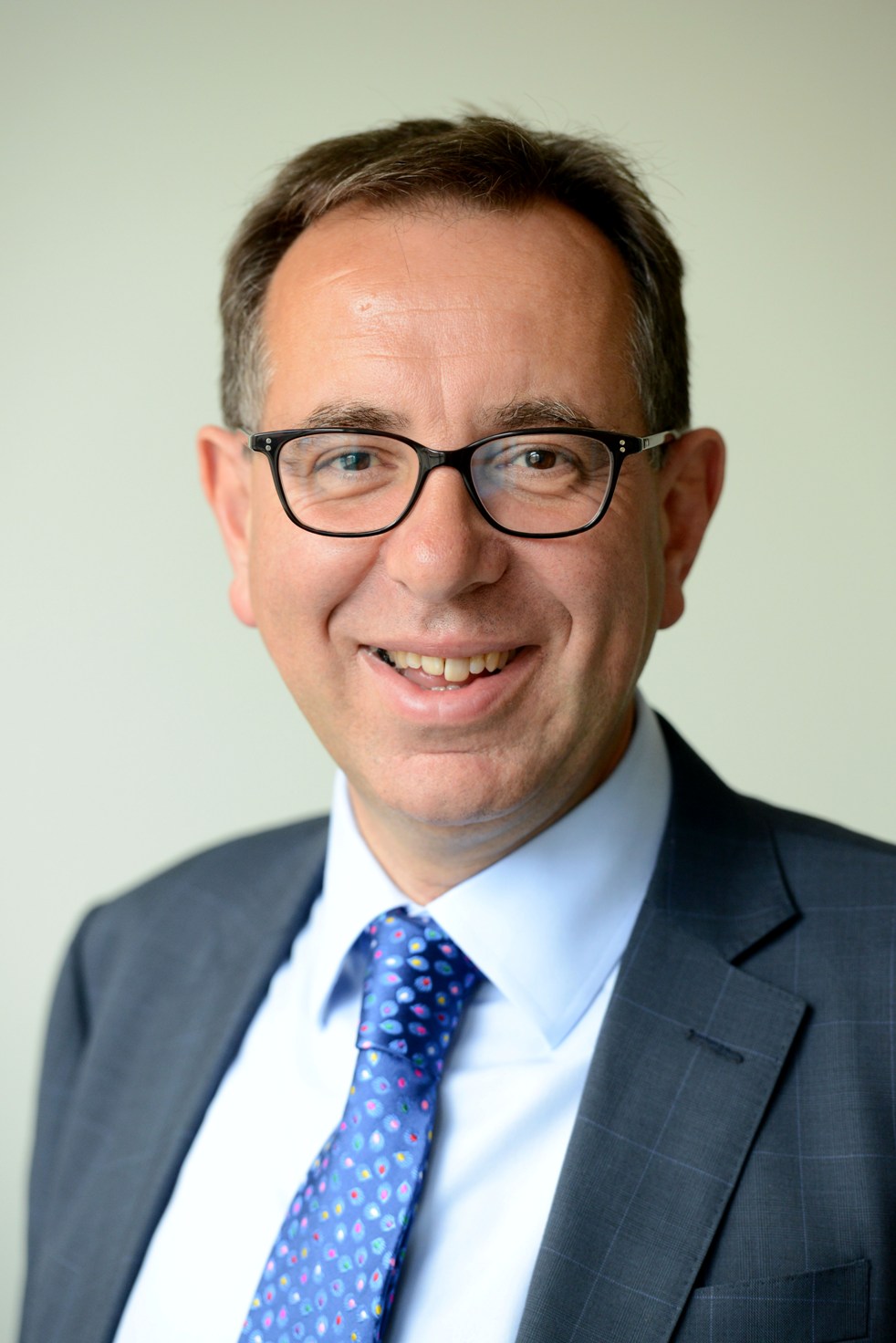 The Autumn Statement was the third fiscal statement from the Government in as many months, set against a background of rising inflation and an economic recession.

Our latest Chancellor of the Exchequer, Jeremy Hunt, with an expectation to last longer than his predecessor, sought to regain the confidence of the financial markets, gain the economic credibility of not just his party but that of the UK government across the world stage, as well as to create a stability for individuals and businesses. As he himself indicated prior to delivering his Budget, it was going to be no magic trick including rabbits or hats. Even the best magician was unlikely to conjure up a trick to impress or please a growing discontented and disillusioned audience.

In an attempt to reverse the damage and impact of the bungled mini Budget delivered by Kwasi Kwarteng under the premiership of Liz Truss, it would seem the majority of his announcements set out to reverse both their ‘ideology’ and as well as the changes to tax reliefs and financial interventions introduced.

For many, such steps would have perhaps seemed obvious, not least for the negative financial impact in one afternoon it achieved in terms of increasing both the governments level of borrowing along with the cost to servicing the national debt. That is aside of the impact it had on the cost of mortgages and the cost of living for individuals.

Only a few weeks ago we heard of plans for stimulating economic growth, with the rhetoric of ‘go big or go home’. With the UK economy now officially being in recession, Jeremy Hunt made little or no reference to growth. In fact it might be fair to say he did little to stimulate or encourage business growth, which perhaps is a very regrettable oversight. At best we can hope his budget at least provided the certainty businesses sought over the economic conditions in which they operate, whether we like them or not.

Perhaps holding off potential public spending cuts until after the next general election may help to lessen the impact of a recession.

Mr Hunt’s Budget not only saw the re-instatement of the proposed increase to corporation tax from 19% to 25% next April, but also the proposed introduction of Vehicle Excise Duty for electric vehicles from 2025, changes to R&D Tax credits, Stamp Duty Land Tax, Capital Gains Tax and Dividend Allowances – all are invariably less favorable for those to whom they apply.

The Chancellor also announced that the Income Tax additional rate threshold will be reduced from £150,000 to £125,140 with effect from 6 April 2023. This move will see an estimated 250,000 further taxpayers pay the additional rate of Income Tax of 45% from next April.

Then we come to ‘stealth taxes’ – a tax levied in a way that is largely unnoticed or might not be recognised as a traditional tax.

The Autumn Statement included a number of these by way of freezing the thresholds for the Personal Allowance, National Insurance Primary Threshold, Inheritance Tax and Residence Nil Rate Band.

Whilst September’s mini Budget perhaps created the feeling of a ‘sugar rush’, in terms of its tax giveaways, the Autumn Statement may well see many seeking more significant cures than a sugar rush as they grapple with an economic downturn and increasing costs of living from both a business and personal perspective.

Perhaps the Chancellor, a past Secretary of State for Health, should have made reference to the fact that his Autumn Statement may be going to hurt.

If you missed Streets Chartered Accountants’ post Budget webinar on Friday 18th November, you can access the recording here: https://my.demio.com/recording/oJuVaOve.

See, partner at Streets Whittles, Dan Insley’s thoughts on the Budget here in ‘The Autumn Statement – What it means to you‘.

Download the Streets Guide to the Autumn Statement 2022 here.