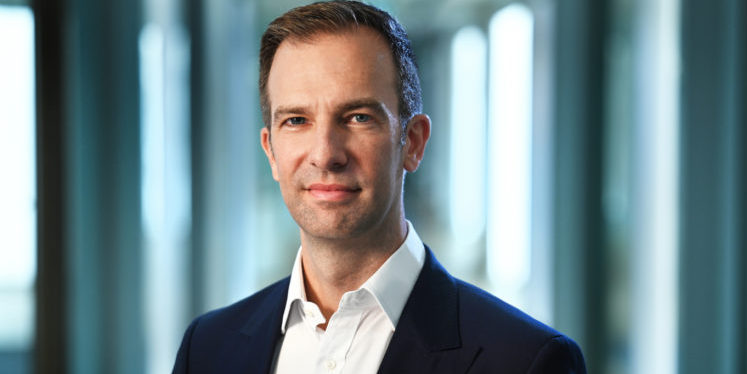 VPI, the company heavily involved in the Humber Zero decarburisation project, has appointed Jorge Pikunic to be its first CEO.

His responsibility will be development and implementation of VPI’s strategy in the context of the UK’s and Europe’s net-zero ambitions.  VPI is already a cornerstone partner of Humber Zero, a major decarbonisation project involving hydrogen and carbon capture and storage in the Humber region. VPI is also committed to investing more than £2 billion on supporting the energy transition over the next five years.

He said: “There has never been a more challenging time for the energy sector, or a time when it has been more critical for society. I am greatly looking forward to leading VPI through the next phase.

“VPI has a phenomenal team and a portfolio of flexible power generation and lower carbon energy projects from which we will build a new kind of power company for the energy transition.”

Jorge joins VPI from growth and sustainability company Xynteo, where he was CEO. Before that he was at Centrica, where he held several leadership roles, including MD of Centrica Business Solutions, at which he led the development of decentralised, flexible, and lower-carbon energy systems.