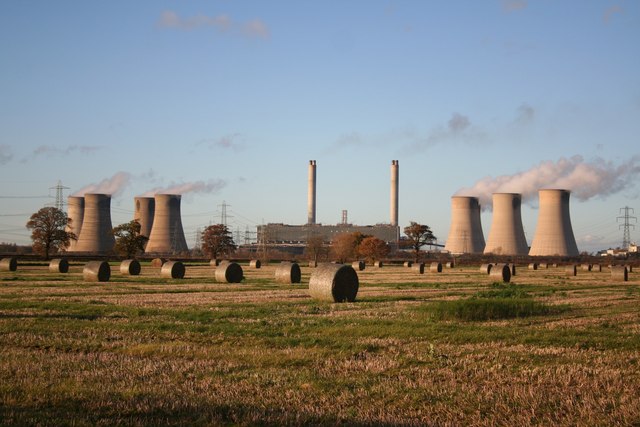 The West Burton power station site near Gainsborough has been selected as the home for the UK’s prototype fusion energy plant which aims to be built by 2040.

It’s called ‘STEP’ (Spherical Tokamak for Energy Production) and involves the same physical reactions that power the sun and stars in a process by which two light atomic nuclei combine while releasing large amounts of energy. This technology has significant potential to deliver safe, sustainable, low carbon energy for future generations.

The government-backed STEP programme will create thousands of highly skilled jobs during construction and operations, as well as attracting other high tech industries to the region, and furthering the development of science and technology capabilities nationally.

The ambitious programme will also commit immediately to the development of apprenticeship schemes in the region, building on the success of the UK Atomic Energy Authority’s (UKAEA) Oxfordshire Advanced Skills centre in Culham. Conversations with local providers and employers have already begun, with schemes to start as soon as possible.

The UK government is providing £220 million of funding for the first phase of STEP, which will see the UK Atomic Energy Authority produce a concept design by 2024.